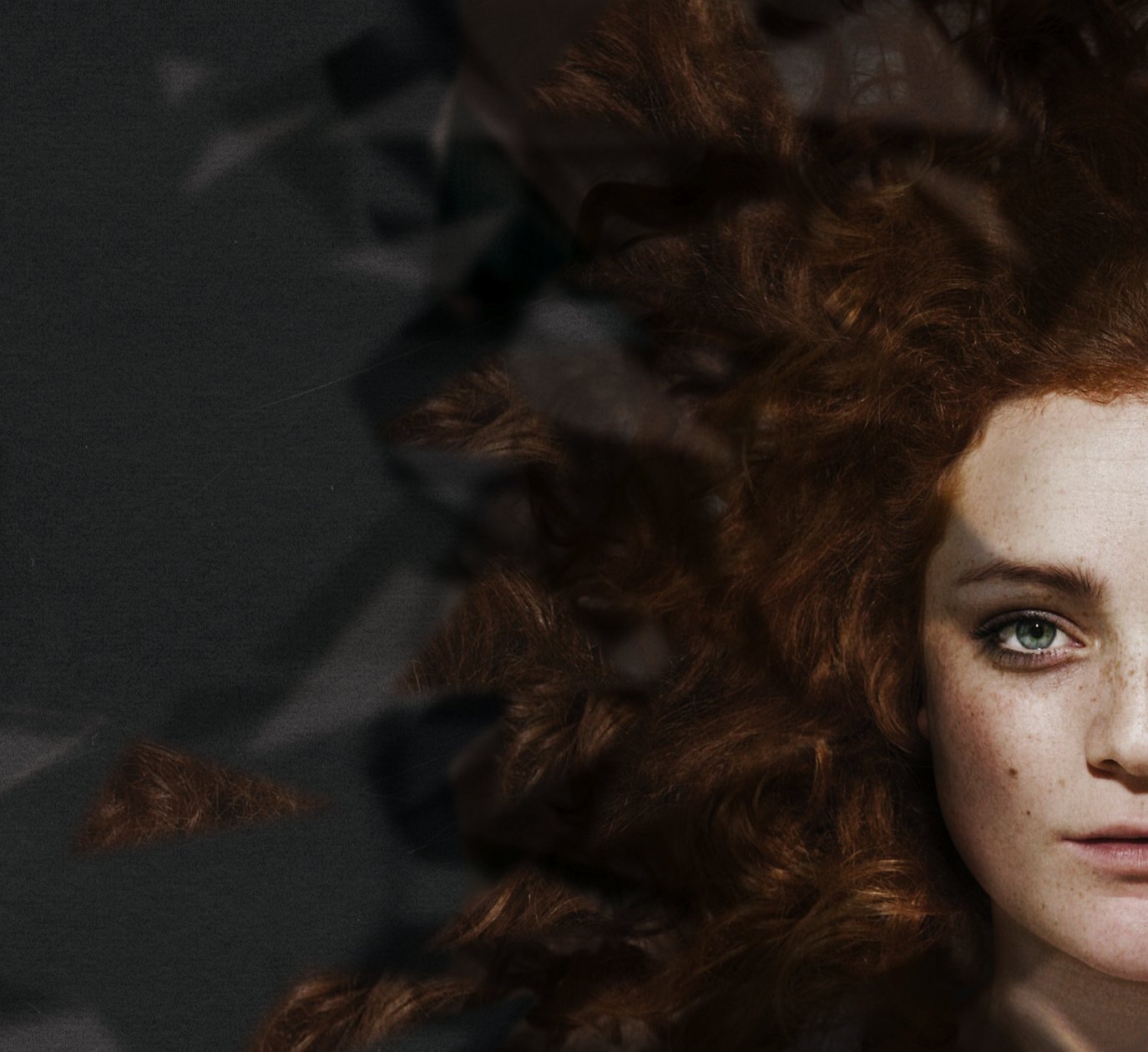 Three musicians. One story "Grow and Fade" is the second album of the zurich-based band Marylane. It tells tales of change, transition and mortality. The world turns ever faster. Bands come and go. But in this band there is still time. Time to grow together. Time to work with other musicians and time to experiment. Electronic sounds meet a band concept at eyelevel. Different worlds mix and blend. They allow their music to grow, take root and fade away again. Marylane create an energetic soundtrack for whatever the listener wants it to be. More than ten people have been involved in making the album, all of them friends and associates from the years spent in the music industry. “...she sings with the whole weight of the world in her voice” wrote Tagesanzeiger. On the new album she sings of the hidden, of staying and of mortality. Of loneliness in a social-networked world. About the desire of secrecy. Grow and fade in a world of narcism, where everyone wants to be seen.

House Of The Rising Sun 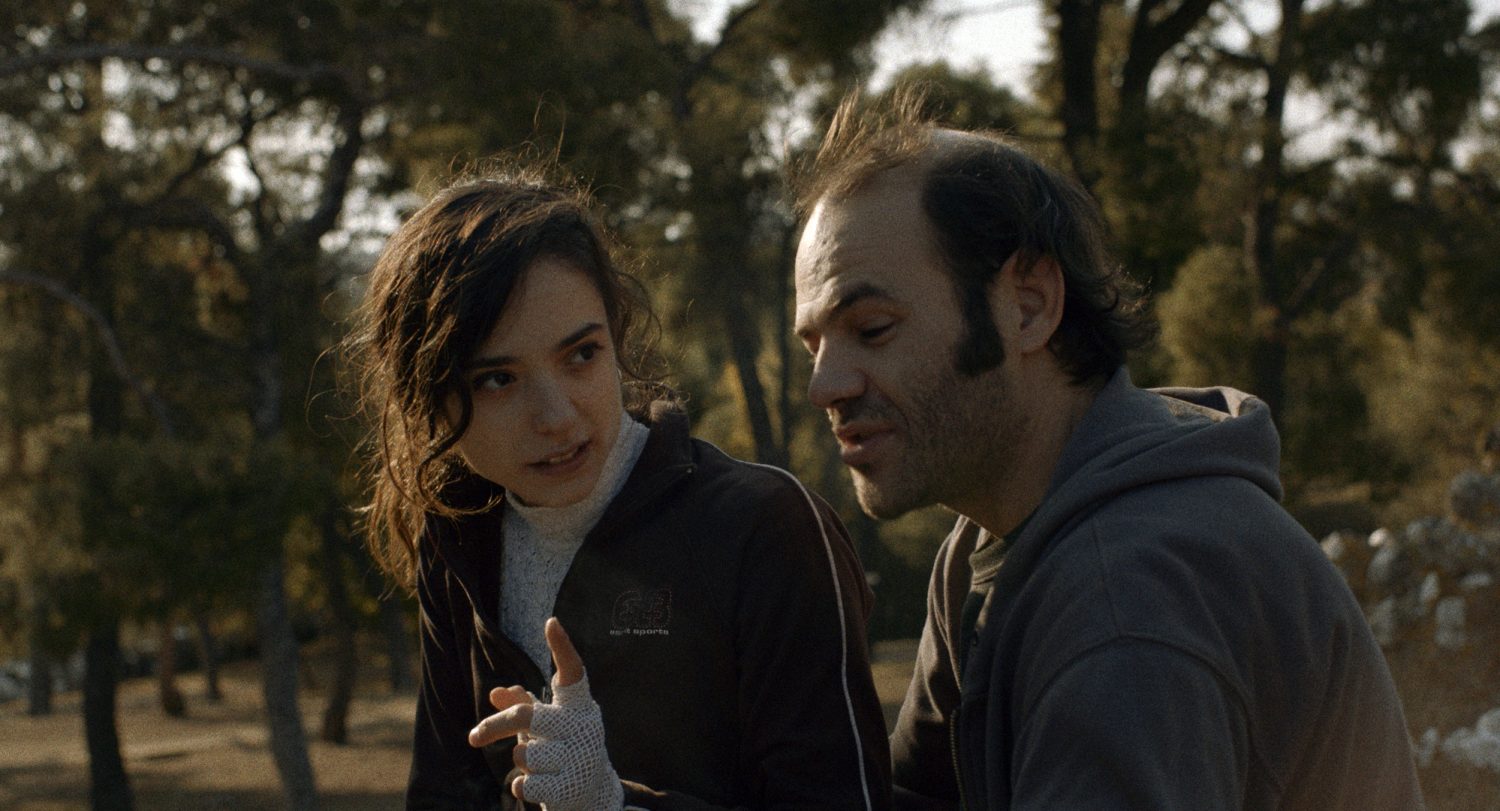 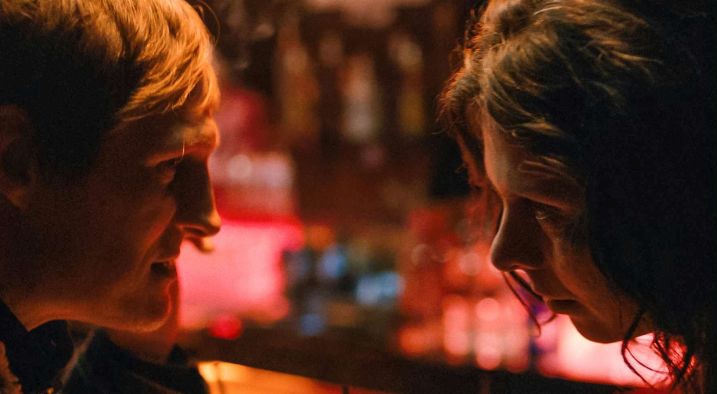