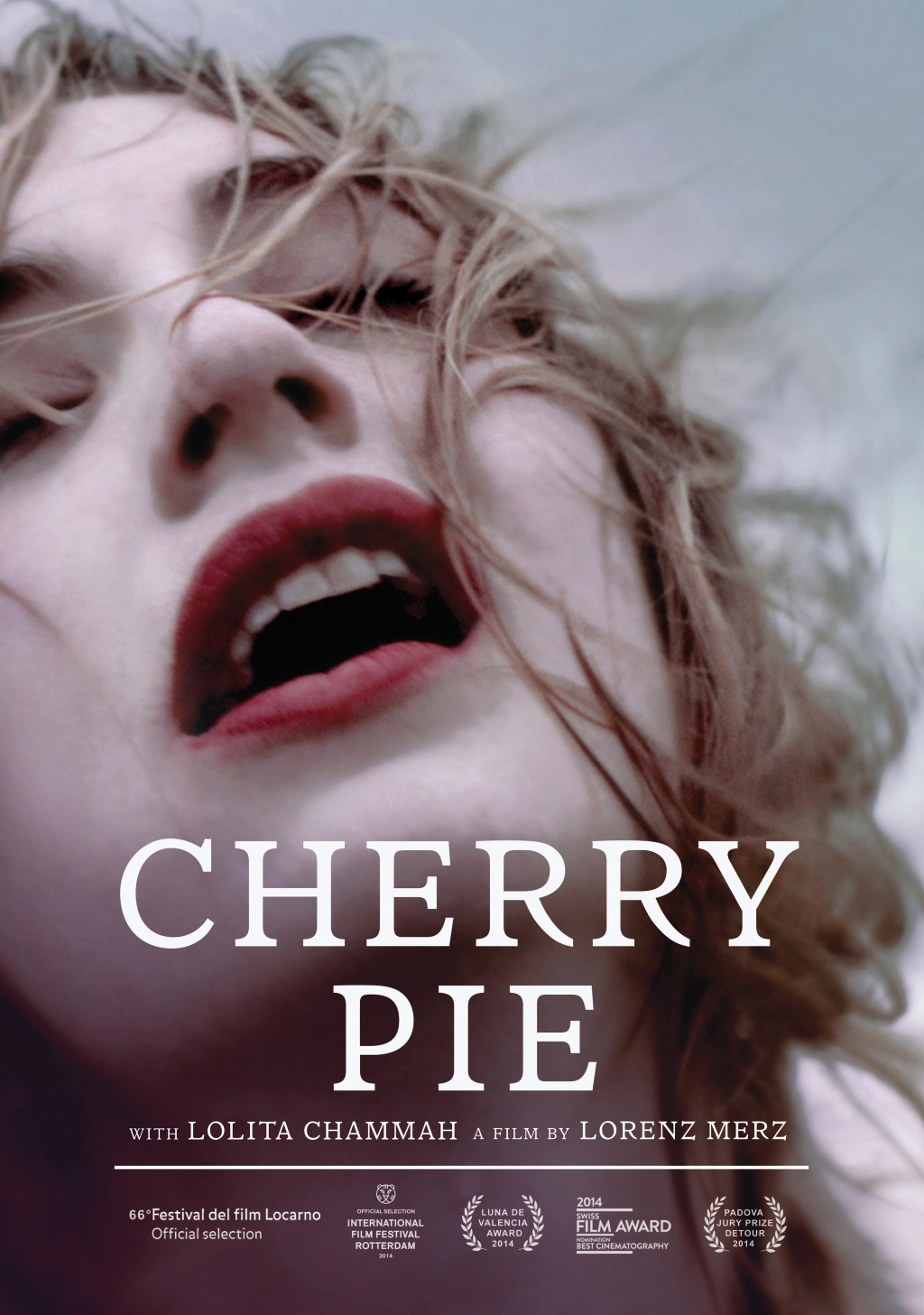 Zoé (Lolita Chammah – Farewell My Queen) tries to escape herself. Let down by her boyfriend, she travels north, drifting through faceless cities and gas stations and finds herself on a ferryboat where a mysterious woman suddenly disappears. A coming of age road trip, featuring one of the rising stars in French cinema.

Across the quintet of works programmed as part of the Signs of Life strand, pilgrimage emerged as a strong theme. Perhaps the most obvious example of this was in Swiss filmmaker Lorenz Merz’s debut feature, Cherry Pie, in which Zoe (Lolita Chammah) flees a violent boyfriend, heads north through depopulated places without a franc to her name and, in an increasingly catatonic state, crosses the Channel into Brighton, England. Cherry Pie barely gives its audience or its protagonist room to breathe; at several points, a hand reaches out from behind the camera and literally molests Zoe. Merz — also cinematographer — shoots the whole thing in a silvery miserablist palette and often with an extremely shallow depth of field. On the surface, then, the film promised very little, but it is compelling, mostly due to Chammah’s performance and her willingness to fulfill the curious demands of her director — speaking of whom, on this evidence, Merz clearly has talent to burn. 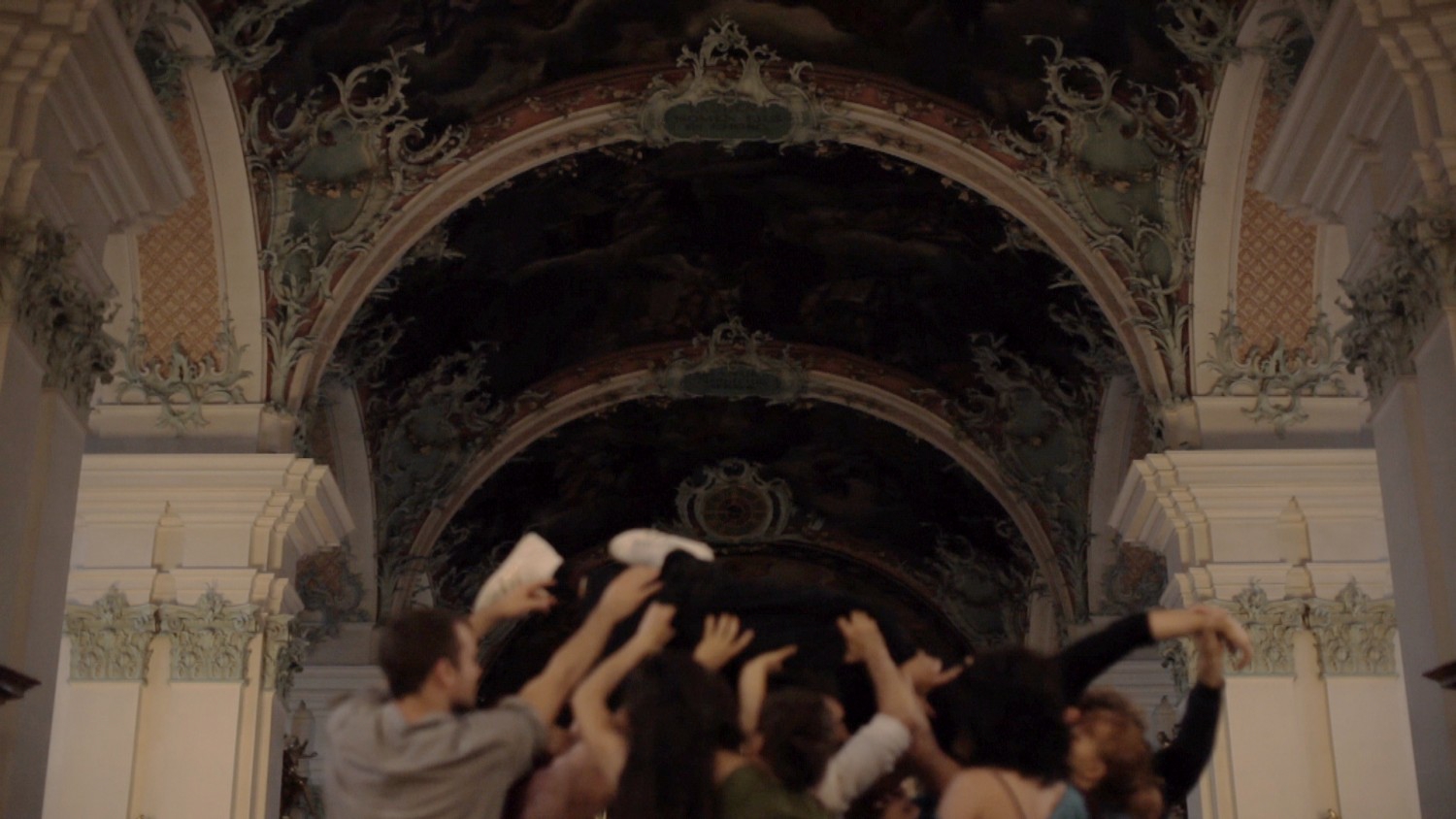 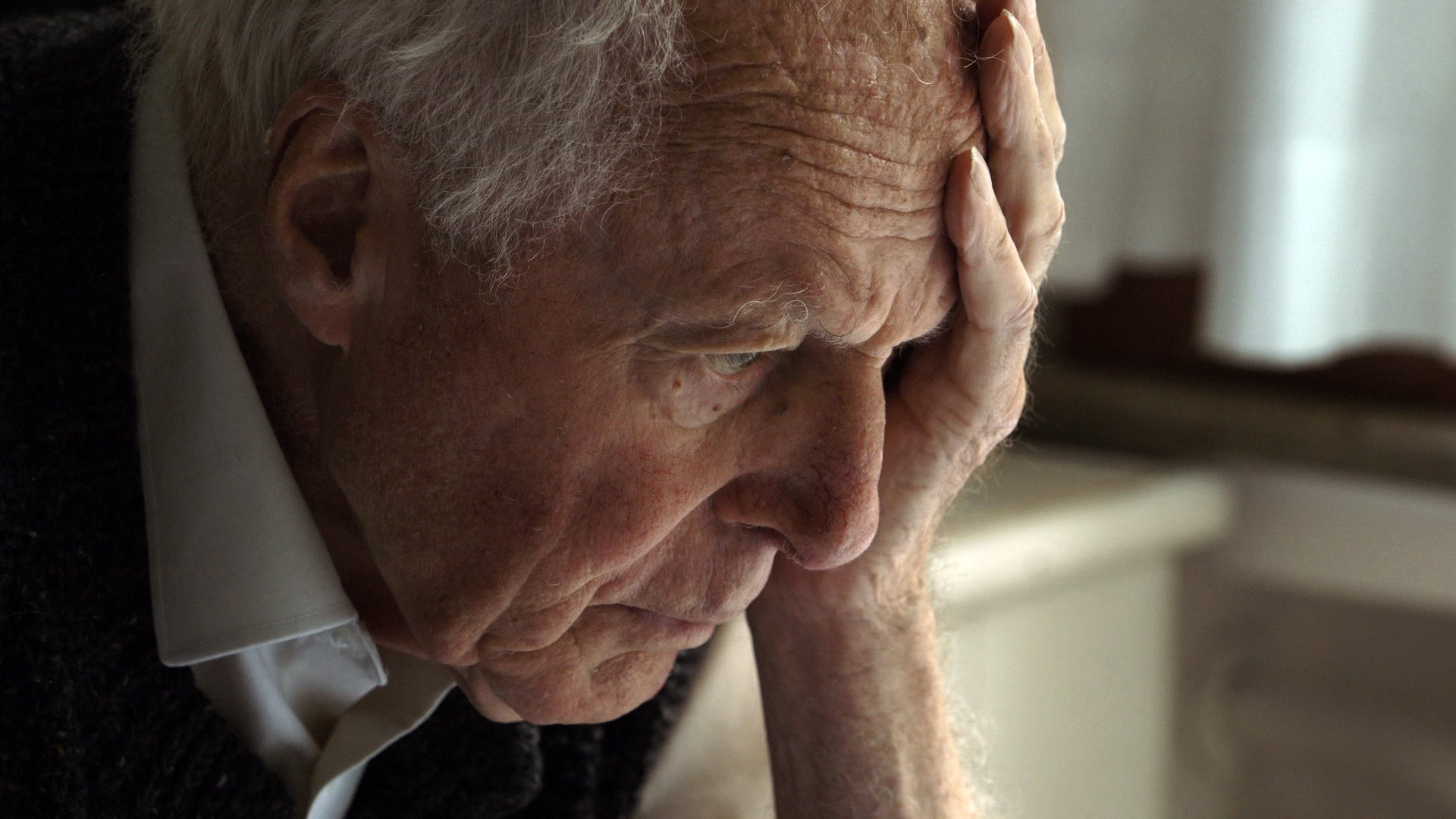 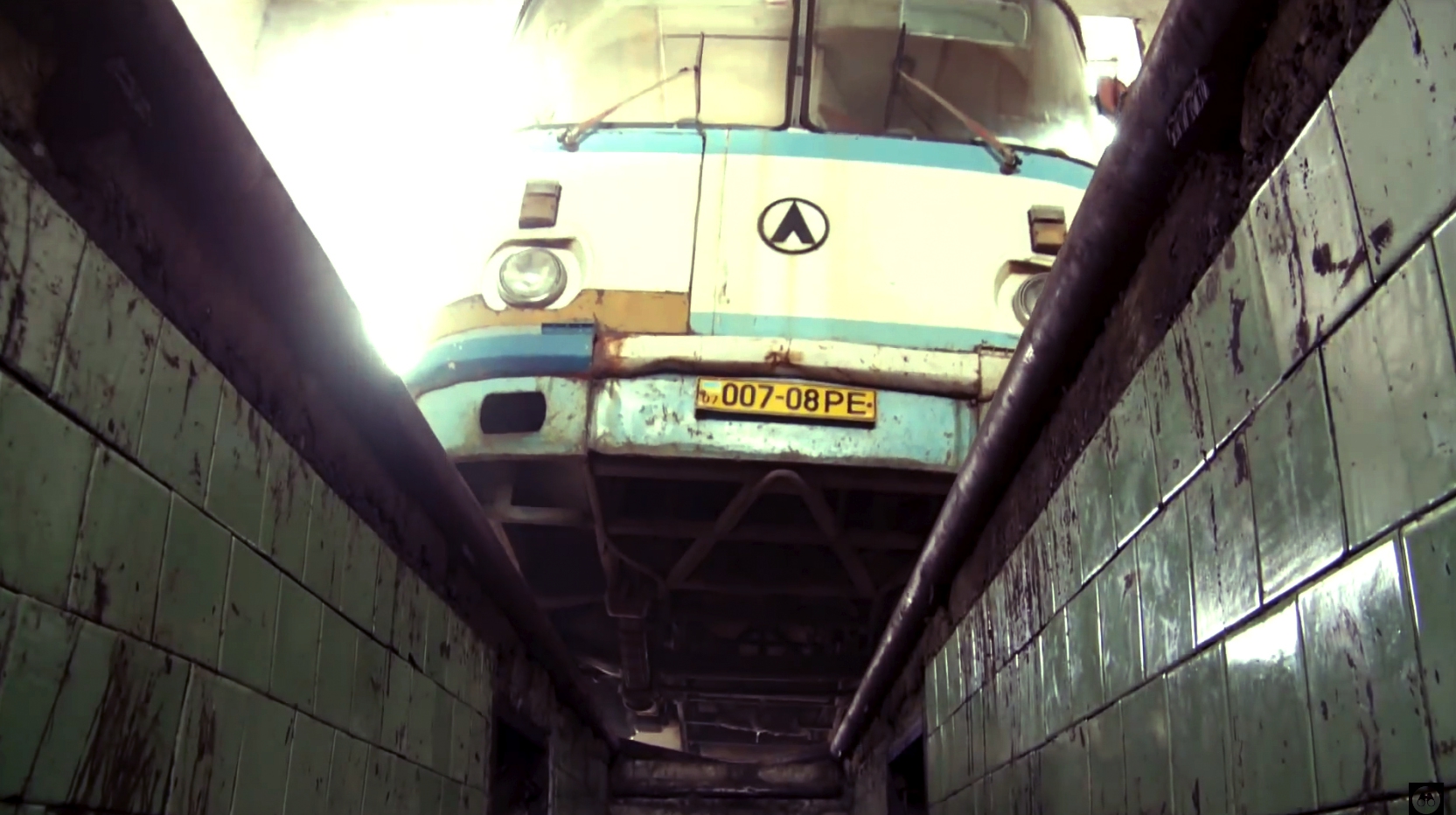