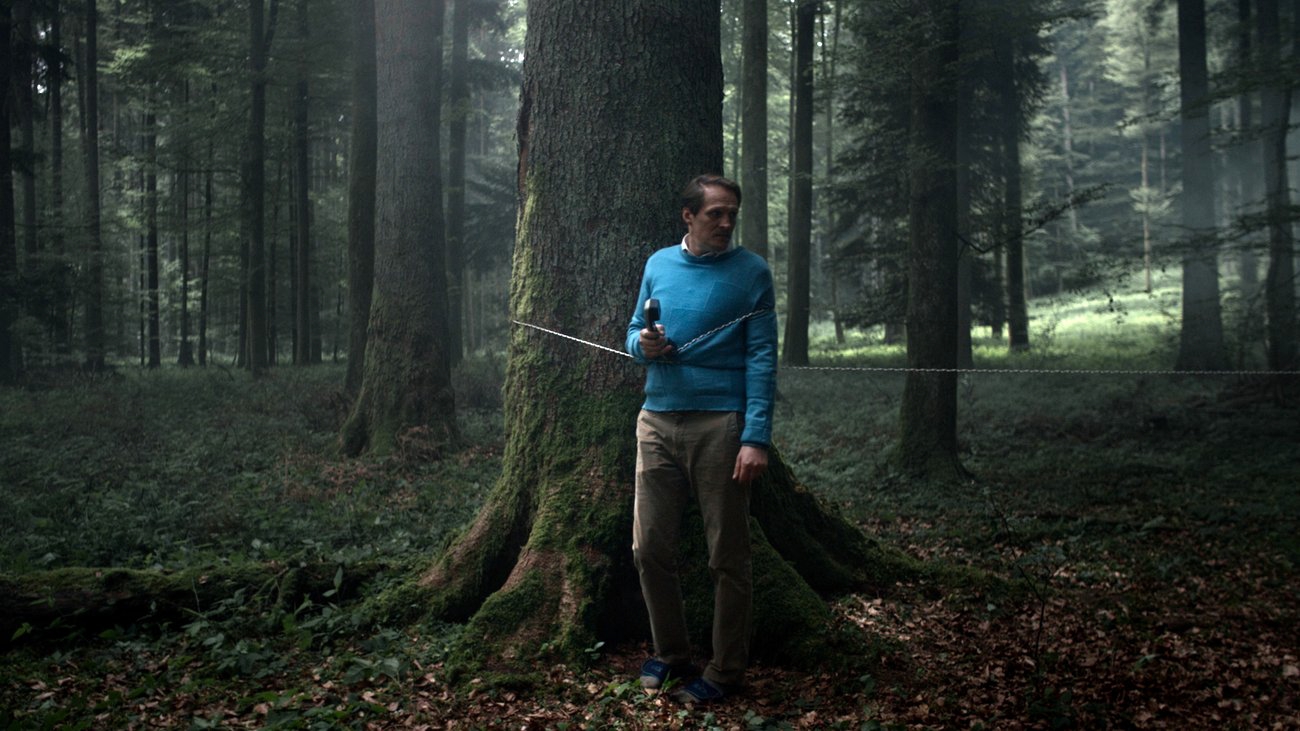 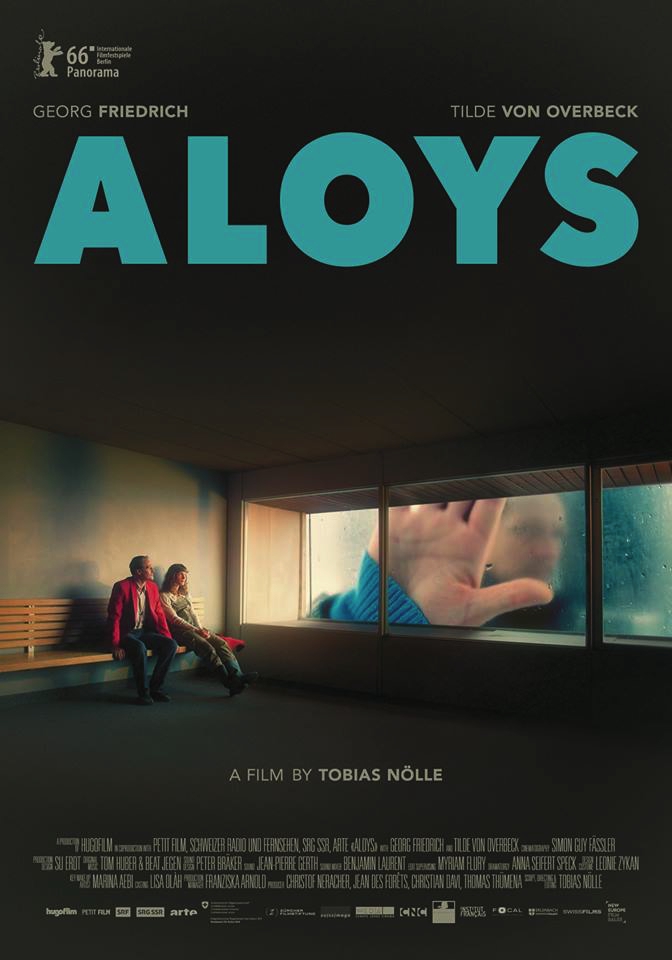 Aloys Adorn is a middle aged private detective who lives and works with his father. He experiences life from a safe distance, through a video camera he keeps recording 24 hours a day, and the massive collection of surveillance tapes he organizes and obsessively watches at home. But when his father dies, Aloys is left on his own and his sheltered existence begins to fall apart. After a night of heavy drinking, Aloys wakes up on a public bus to find that his camera and precious observation tapes have been stolen. Soon after, a mysterious woman calls to blackmail him. She offers to return the tapes if Aloys will try an obscure Japanese invention called ‘telephone walking’ with her, using his imagination as their only connection. As he is drawn deeper and deeper, falling in love with the voice on the other end of the phone, the woman opens up a new universe that may allow Aloys to break out of his isolation and into the real world. 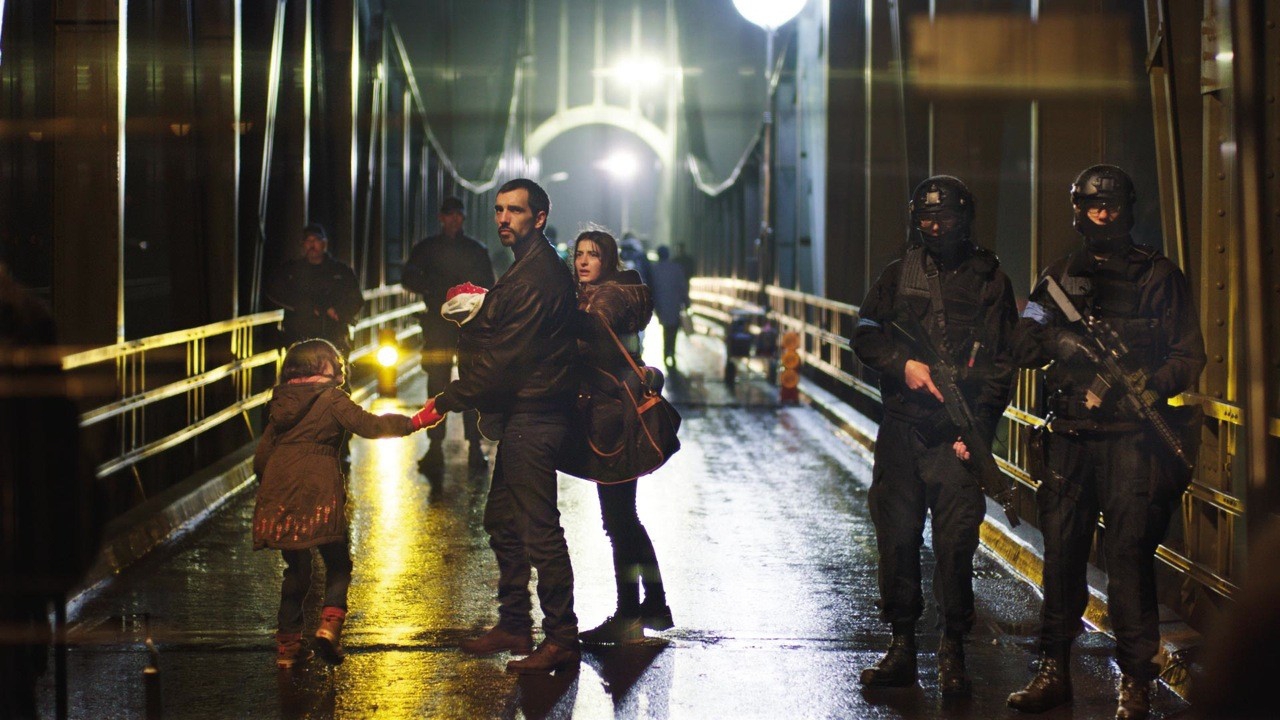 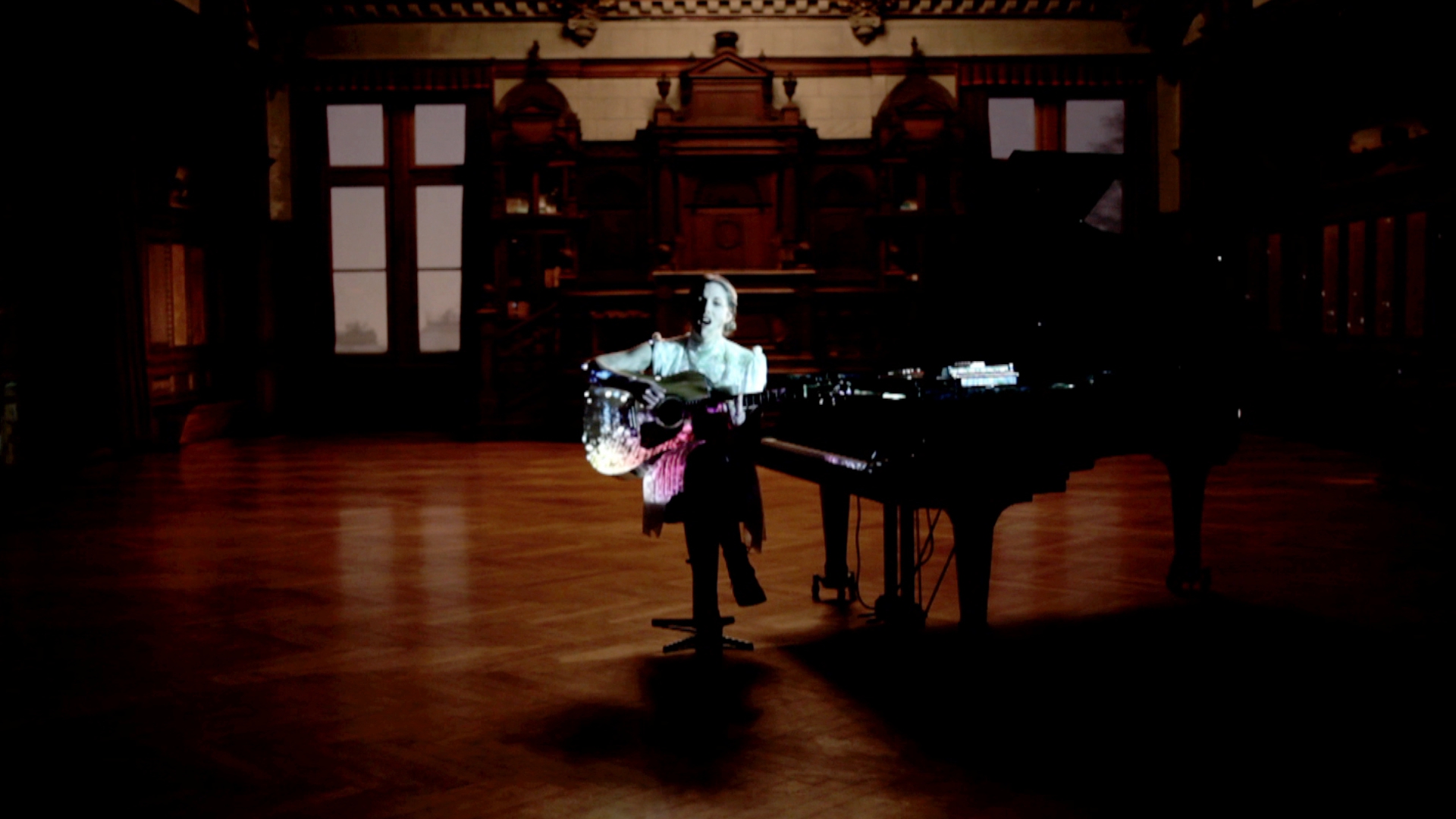 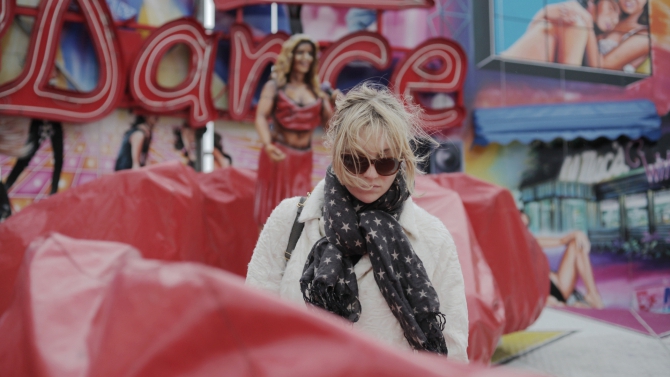